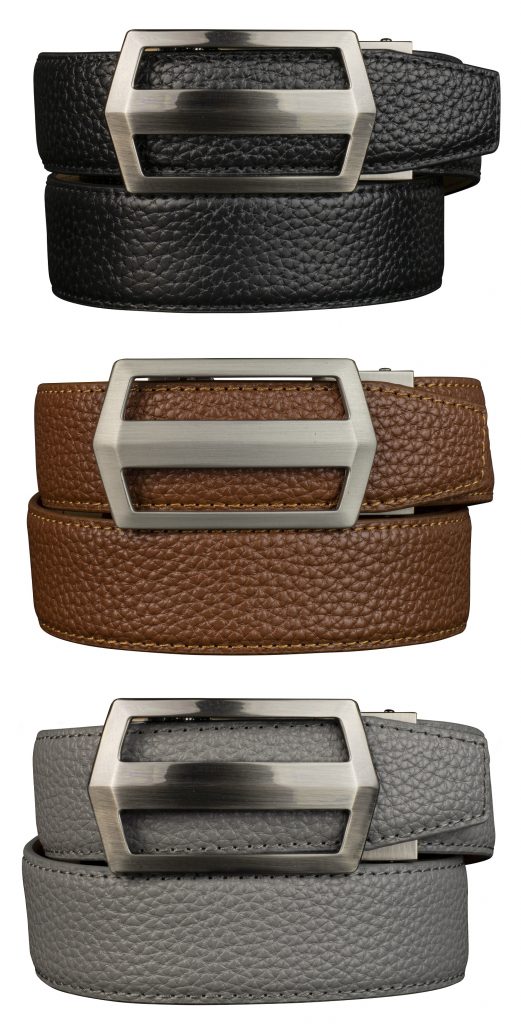 (RANCHO CUCAMONGA, CA) – Nexbelt®, “The Belt With No Holes”, will be showcasing its newly redesigned Classic Colour Series of belts in BOOTH #5481 at the 2020 PGA Merchandise Show January 22-24th at the Orange County Convention Center in Orlando, Florida.

Nexbelt wanted to honor the memory of its dear friend, former PGA Tour Player, Jarrod Lyle, who passed away in August 2018 after a long battle with leukemia, so they redesigned the buckle of the Classic Colour Series belts and named it “The Jarrod”.

“We wanted to honor Jarrod’s legacy by naming a buckle after him,” said longtime friend of Lyle’s and Co-Founder of Nexbelt, Eddie Rowland. “Jarrod wasn’t just a great player; he was an amazing family man and he never allowed the disease he was battling all those years to define who he was. He touched a lot of people’s lives in a very posi